My passion for Ethnic groups started at an early age by reading and collecting items to broaden my worldview. In the '80's i was president of the Studycentre for Native Americans and later became a full-time teacher in Anthropology. On regular basis i travel to the Americas and Asia, not only for collecting items but also supporting small local projects. When selling arts, crafts, ethnograpics or folk art, i always make sure to support local projects in the country of origin.

I am journalist and professor at the Faculty for the Study of Comparative Religions where i teach Native American Culture, Cultural Anthropology, Religious Communication and Shamanism. 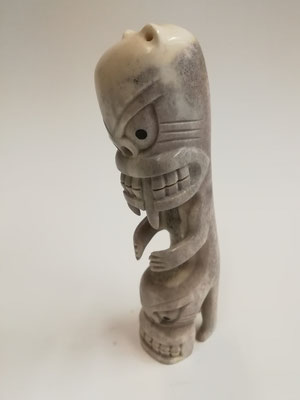 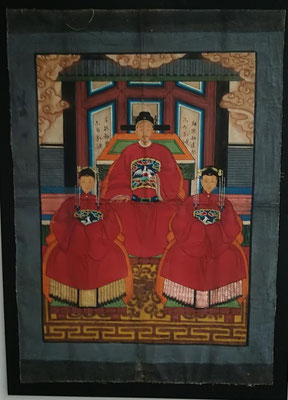 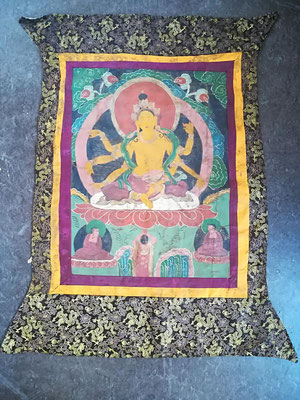 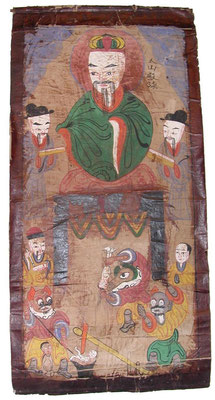 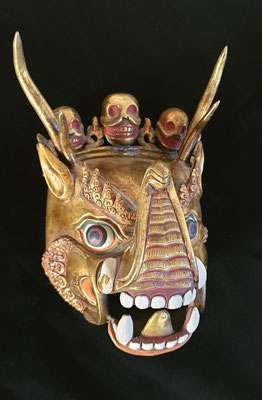 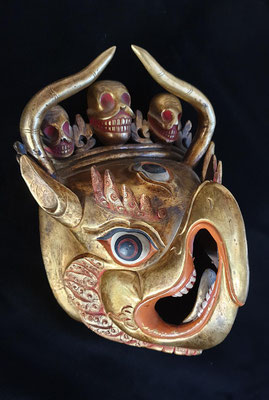 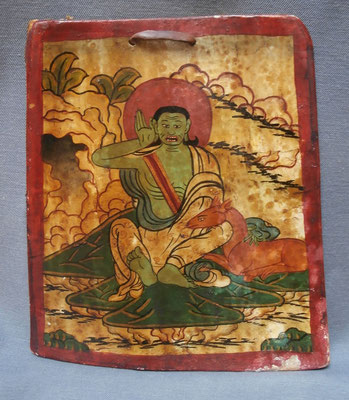 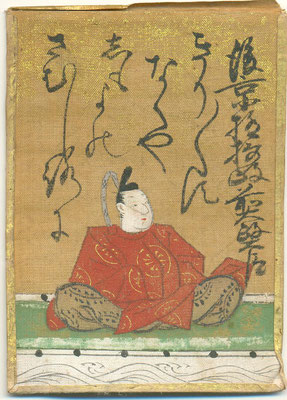 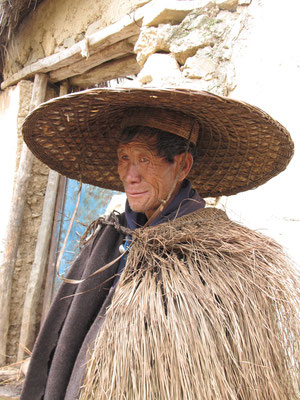 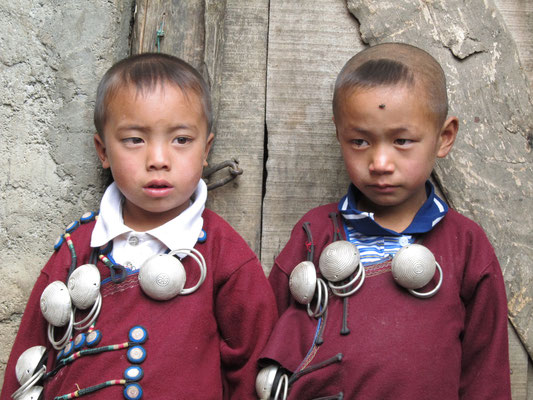 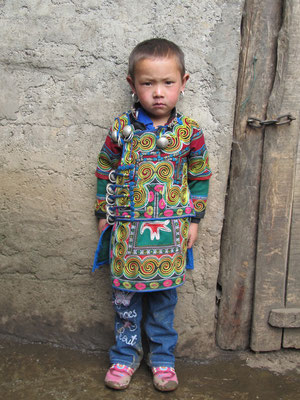 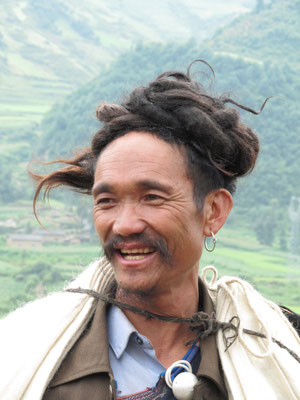 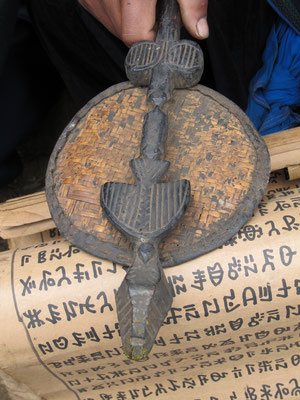 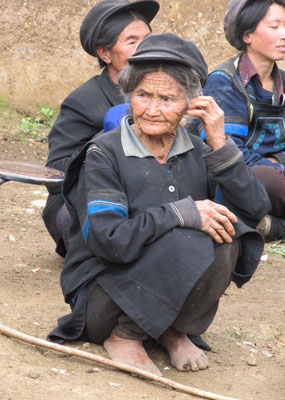 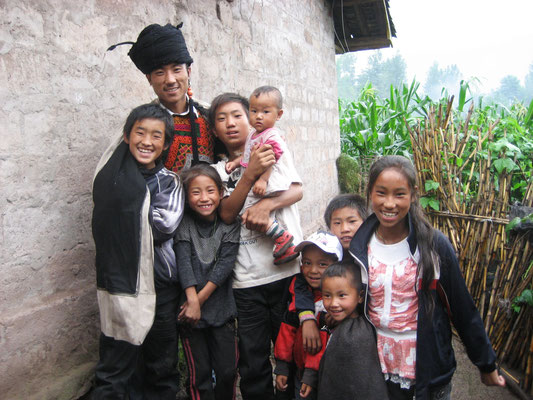 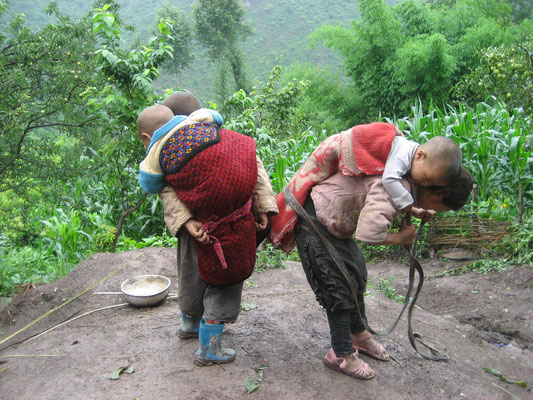 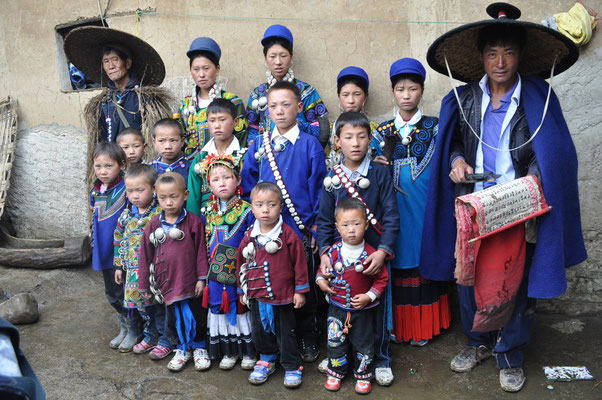 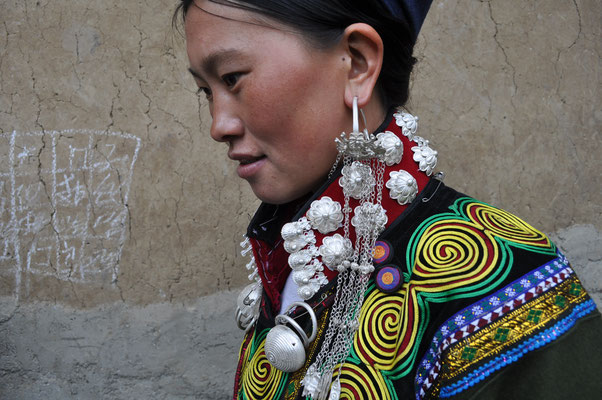 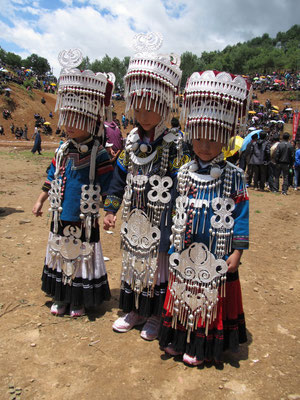 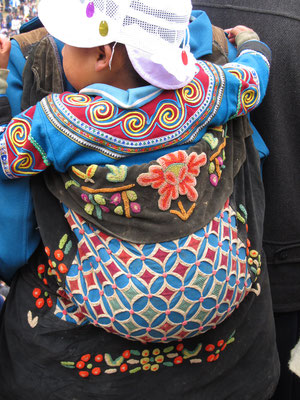 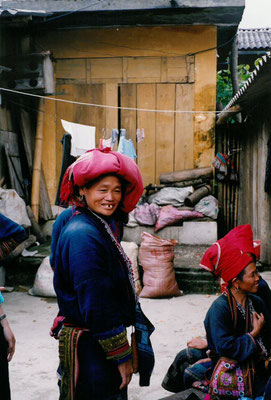 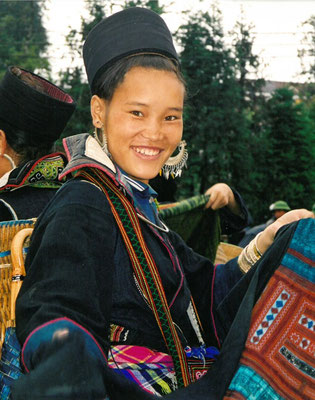 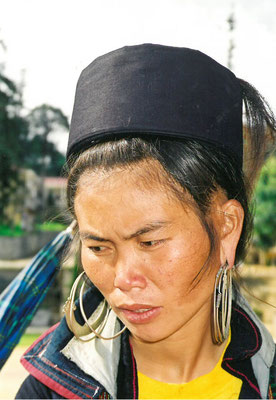 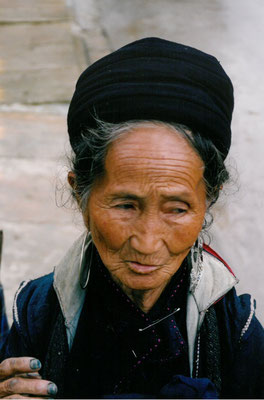 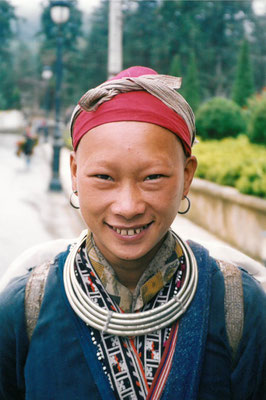 Pictures from some of my travels in China & Vietnam